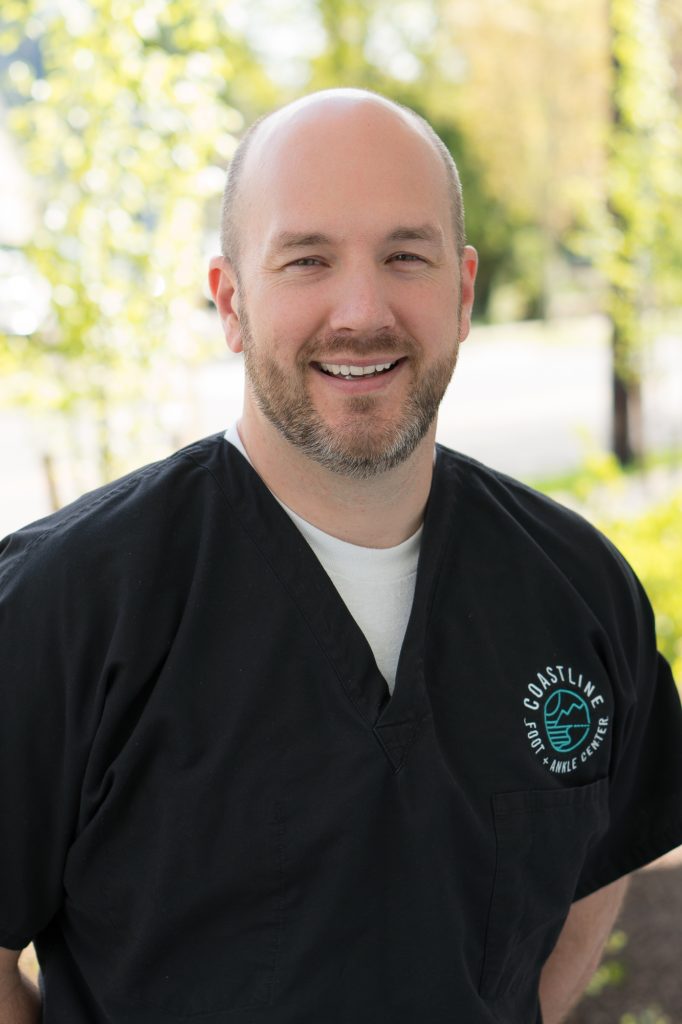 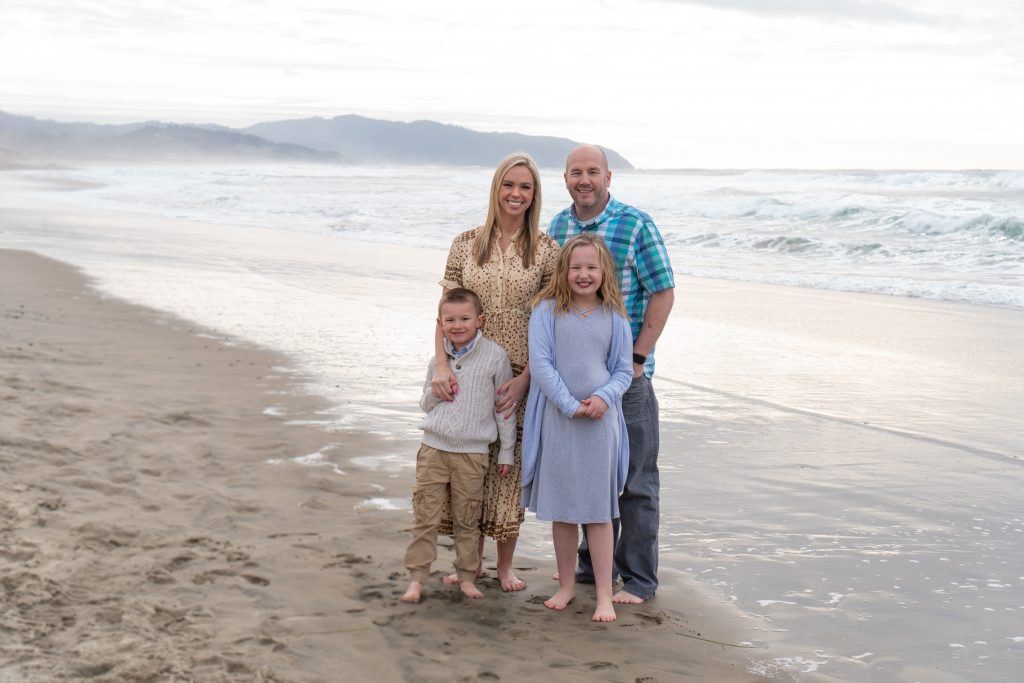 Born and raised in southern Oregon, Dr. Berg graduated from the “Home of the Caveman,” Grants Pass High school. After high school, he completed his undergraduate studies at Brigham Young University-Idaho, where he met his wife, Adrienne. They traveled to Chicago, Illinois so Dr. Berg could earn his podiatric medical degree, which was followed by a rigorous three-year surgical training in Federal Way, Washington with some of the best physicians and surgeons in the Northwest.

Dr. Berg joined Coastline Foot and Ankle in July of 2014, and was struck by how exciting Salem is as he looks forward to raising his two children here. He works hard to make his patients feel as comfortable as possible, to listen and communicate, and to keep people as active as they want to be. Offering both conservative and surgical treatments for foot and ankle pains is very rewarding for Dr. Berg, who loves to hear “I am so glad to know that I don’t have to live with foot pain, and I wish I would have come in to the office sooner.”

Living in the Midwest has helped Dr. Berg realize how lucky Oregonians are to have mountains, rivers, and the coast in such close proximity. He loves salmon fishing and University of Oregon football games, with a life goal of attending a major league baseball game at every stadium.